A car gets stuck in heavy flooding along College Street near Collett Street in downtown Morganton. 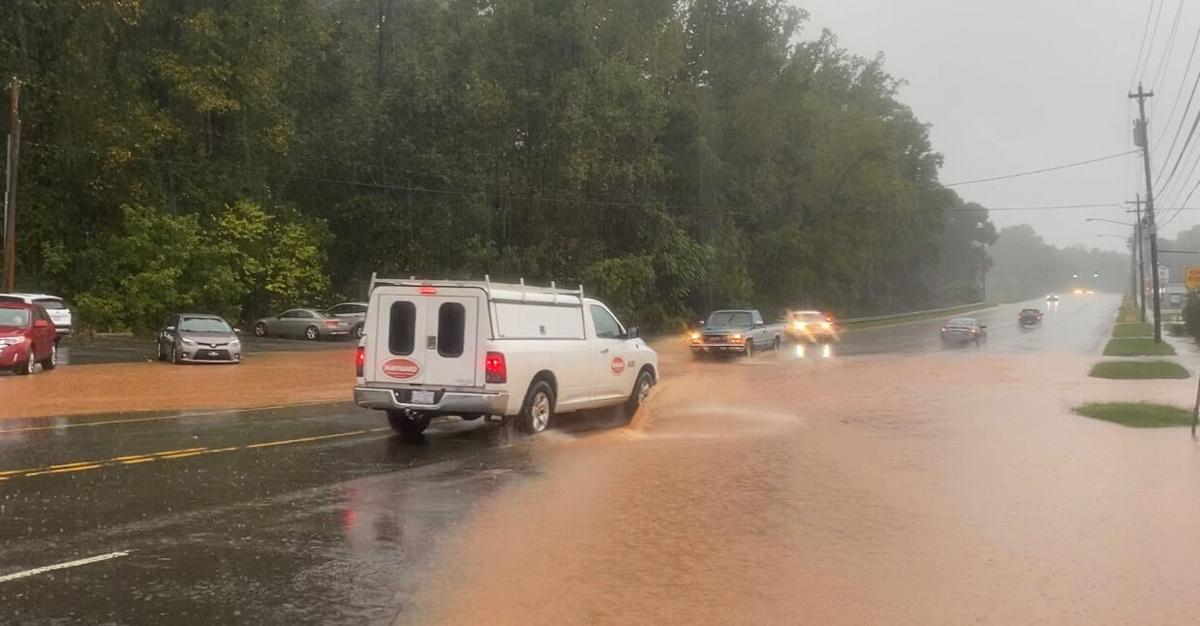 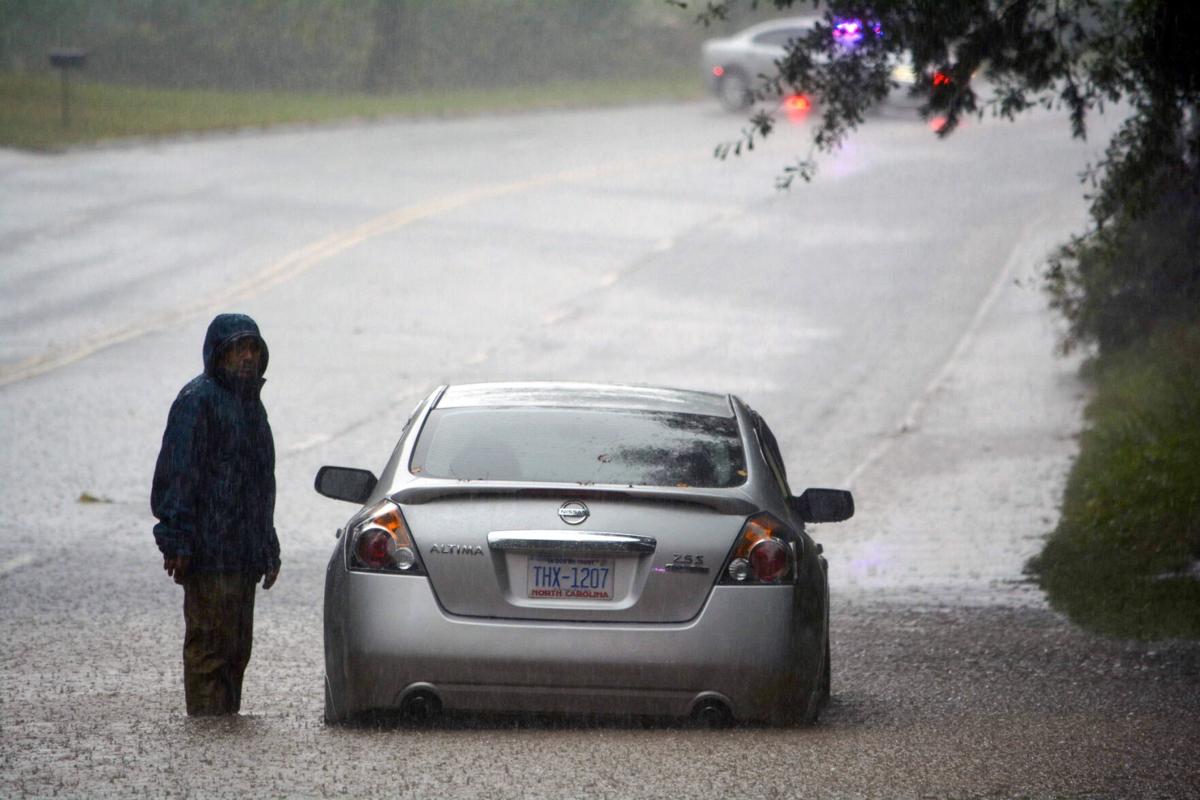 A man stands by his car that got stuck Thursday morning in standing water on College Street just down the hill from Burke County EMS Station 7. 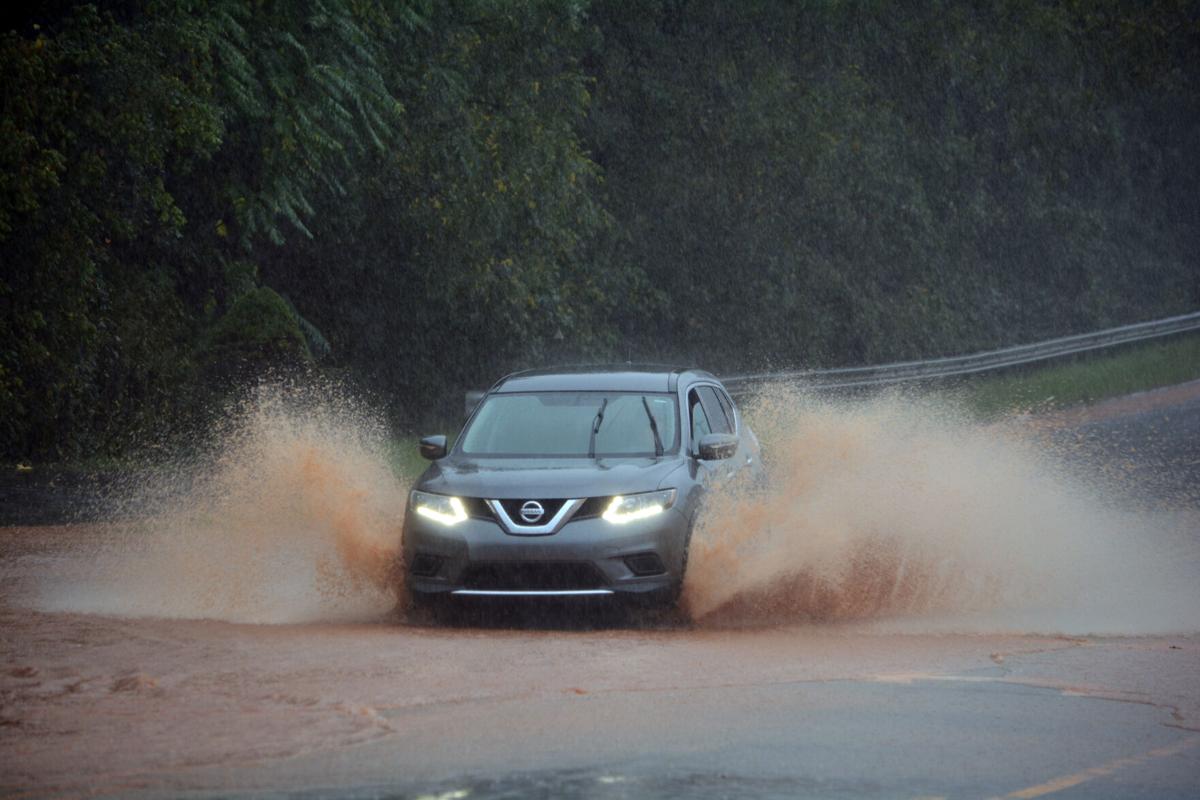 A car drives through standing water on West Fleming Drive near Case Farms as rain falls Thursday morning in Morganton. 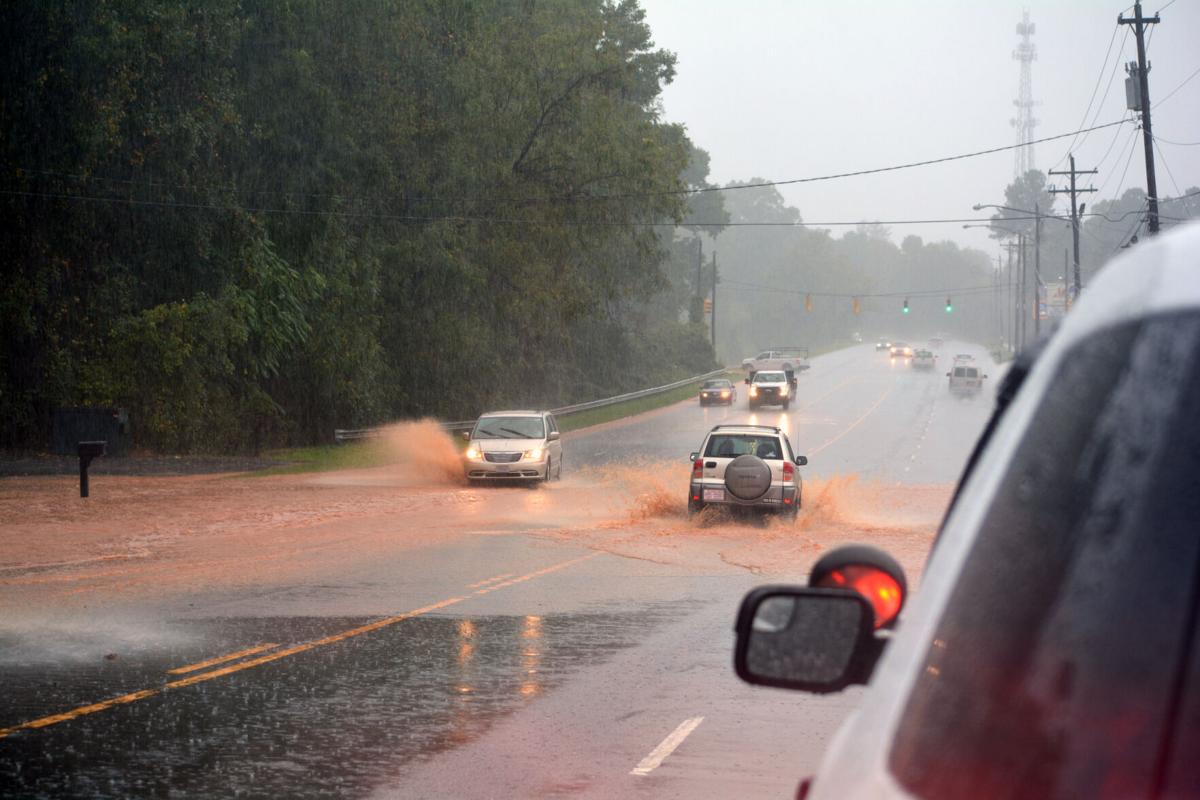 Cars drive through standing water on West Fleming Drive near Case Farms in Morganton while a Morganton Public Safety officer blocks off a lane of traffic.

The National Weather Service in Greenville-Spartanburg has issued a flash flood warning for Burke County and surrounding areas until 3:15 p.m. Thursday.

Between 2 and 5 inches of rain have fallen in the area and the expected rainfall rate is 1 to 2 inches in two hours, the NWS said. The flash flooding in ongoing with many roads across the county already flooding and impassable. Some water rescues are in progress, the NWS said.

Your subscription makes our reporting possible.

Many roads in Morganton already are experiencing flooding, especially in flood-prone areas. As of 10:15 p.m. West Fleming Drive near Case Farms was flooded as well as College Street at Collett St., according to a News Herald reporter.

Residents are encouraged not to drive unless attempting to escape flooded areas to allow emergency crews to handle ongoing flooding impacts, the NWS said. Those who must drive should avoid all flooded roads, obey all barricades, and heed all guidance from local officials. Do not attempt to drive through flooded areas.

Although heavy rain is ending across McDowell County, excessive runoff is still ongoing and significant rises are occurring on area streams, including the upper Catawba River, the North Fork Catawba River, North Muddy Creek, as well as associated tributaries. It will be at least 1-2 more hours before area streams crest, therefore, additional flooding is expected to develop across McDowell County this morning, the NWS.